British geographer and social theorist David Harvey, a special guest at the opening of L’Alternativa independent film festival, visited the CCCB to explain the relationship between modern capitalism and the political impact of Donald Trump’s election win.

Related to L’Alternativa, Culture and cities: The challenge of tourism 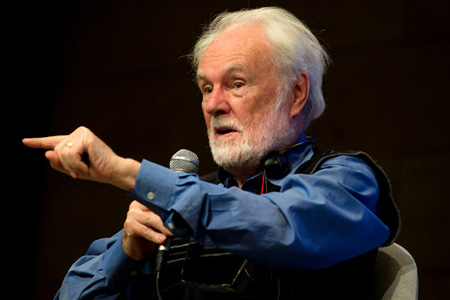 Culture and cities: The challenge of tourism

Lecture by David Harvey as part of L'Alternativa 2016